Already have an account? Login here.
Thank you! Your submission has been received!
Oops! Something went wrong while submitting the form.
Home
/
FElix's Library
/
Island of Dreams 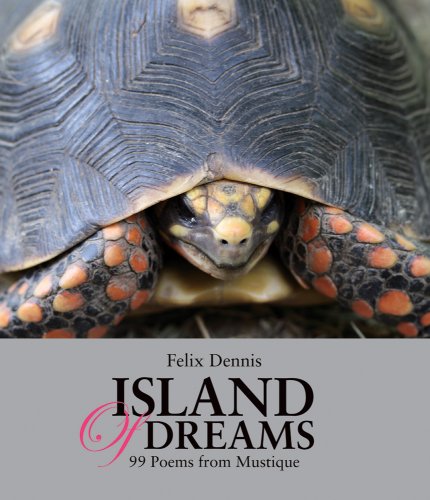 Island of Dreams is a fabulous collection of poems and photographs from the Caribbean island of Mustique. Nearly all the poems were written on Mustique by bestselling poet, Felix Dennis, who lives on the island for up to five months each year. The photographs were taken by Sybil Sparkes. Island of Dreams is Felix Dennis’s fourth collection of poetry.

His first collection, A Glass Half Full, startled the British poetry establishment five years ago not least because it has become the bestselling book of original verse in the UK for years. Lone Wolf and When Jack Sued Jill both enjoyed similar success and audiences have flocked to hear Dennis perform on tour across the UK and USA. The Royal Shakespeare Company has presented evenings of his poetry to packed houses on both sides of the Atlantic. Two major television documentaries in Britain and America have featured his verse.

“This is marvellous stuff... a 21st century Kipling. He rollicks and rolls with rhyme, meter, and melody.”
— Tom Wolfe

An Old Dog Is The Best Dog